Death – Obituaries : (MARKET NEWS) – Family and friends are mourning the death of Neil Peart, the prodigiously talented drummer and eclectic primary lyricist for the Canadian rock band Rush, who recently passed away in Santa Monica, California.

Neil Peart’s carefully-crafted, precision drumming and virtuosic solos compelled fans to air-drum along to his impeccable fills during his iconic live performances. A drummer’s drummer, Peart’s contributions to @rushtheband catapulted the band & prog rock itself to the next level pic.twitter.com/yfwxe9jTH2

Neil Ellwood Peart, OC was a Canadian musician and writer best known as the drummer and primary lyricist of the rock band Rush. Peart received numerous awards for his musical performances, including an induction into the Modern Drummer Hall of Fame in 1983, making him the youngest person ever so honored.

He was not only the incredible drummer in @rushtheband, #NeilPeart wrote their brilliant lyrics as well. “All this machinery making modern music can still be open-hearted. Not so coldly charted, it’s really just a question of your honesty. Yeah, your honesty.” Farewell, Icon… https://t.co/A0AhkRQZAx

Neil Peart and his beautiful wife Carrie Nuttall, an American photographer who works primarily in the music and entertainment industry had a daughter, Olivia Louise Peart, she was born in 2009.

Neil Peart cause of death has been confirmed to be brain cancer.

@vurnt22 wrote
Rush embodied Rock & Roll in a way that transcended whether you were a fan or not-they did exactly what they wanted to do-exactly the way they wanted to do it. NO COMPROMISE. Love them – or not. RESPECT is totally due. Neil Peart fused Heart.Mind.Body. To a seamless whole. R.I.P.

@paulanka wrote
Today we lost a brilliant man His contributions to music, the world of drumming and his poetic voice are unmatched and he is and will be loved for generations to comeThank you Neil for all that you gave us. You are forever in our hearts. #ankasingssinatra #neilpeart #rushfamily

Neil Peart gave his life, love, body and soul to us all with his music. We are forever grateful for every lick and every lyric he gave to us. Rock onwards https://t.co/PjE3Ikr4wG

@cbfowler wrote
Gutted to learn legend #neilpeart died after a fiercely private battle with brain cancer. Rush were an essential soundtrack to my formative rock years. I was mesmerized by Neil’s unmatched drumming virtuosity at many shows, including one a couple years ago. I’ll raise a glass.. 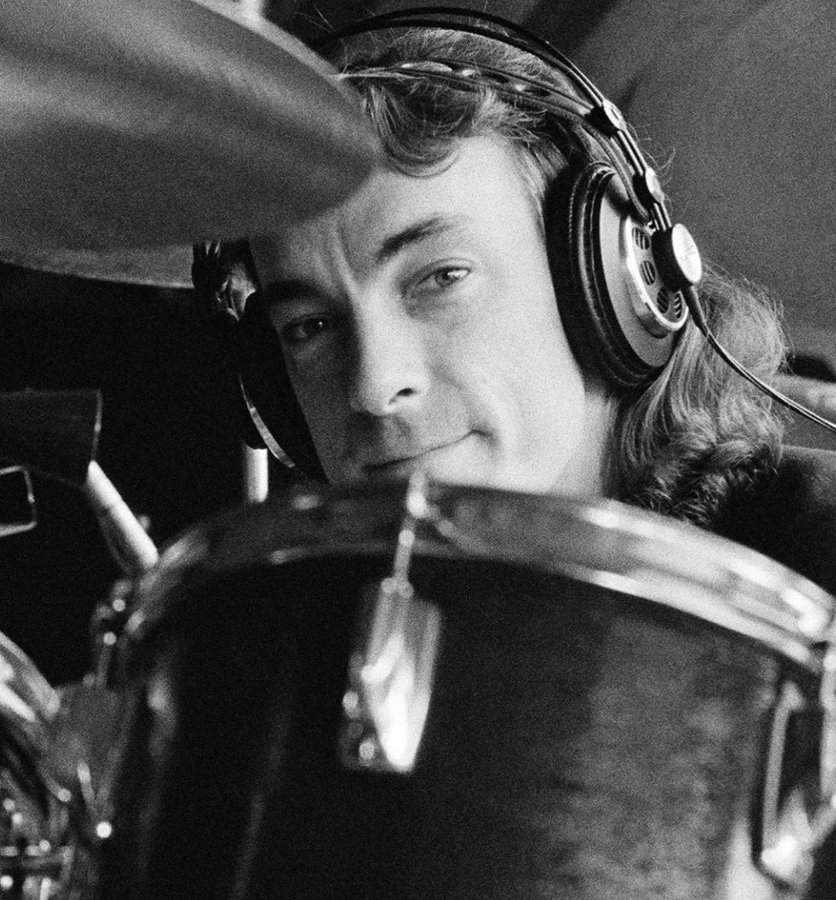 Alexis Eddy Death, Obituary : MTV Are You The One Actress Dies at 23.