Chilean Journalist Javiera Suárez has been rushed to Clínica Alemana , a hospital in Santiago with life threatening condition resulting from skin cancer.
The journalist has been fighting for a long time against skin cancer . 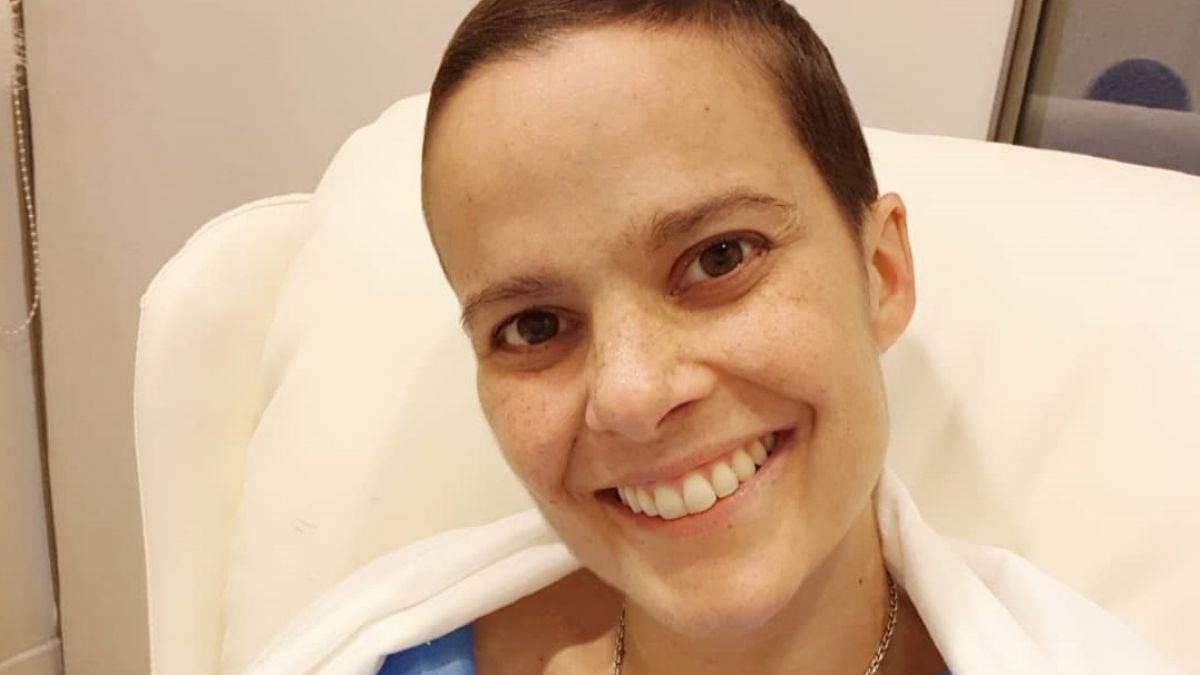 A day ago, the television figure had published a thoughtful photo of the battle she has faced during these years .

In the picture she appears with her son, praying to the Virgin. What struck her fans is that she did not write any text, something that she usually does in her publications.